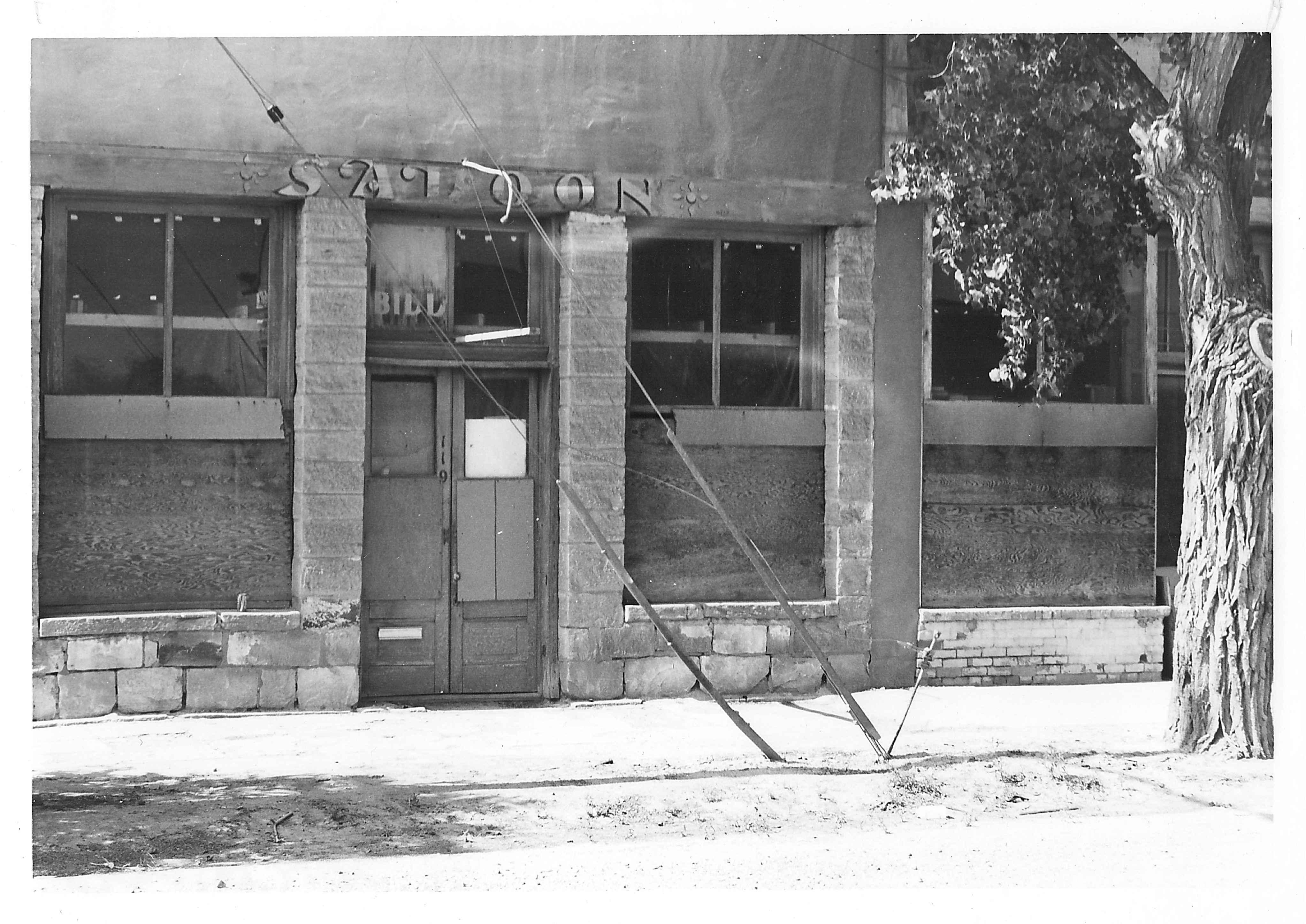 The story of my interest in the Bucket of Blood Saloons (and the Henning Block which it is a part of) started about a decade ago. I was working on the manuscript for my first book, A Killer is What They Needed: The True, Untold Story of Commodore Perry Owens and, in the course of doing my research, visited the Navajo County Historical Society in Holbrook. The staff at the archive suggested I visit the Blevins' Cottage, where Sheriff Owens had his legendary fight with Andy Cooper and the Blevins' boys. They also recommended I take a walk along Bucket of Blood Street (formerly Railroad Avenue), which, at the turn of the last century, had been the heart of Holbrook's commercial district. They explained, though the four buildings were boarded up and had been for sometime. they still represented an important part of Holbrook's history. Needless to say, I took their advice, and took a stroll down there.